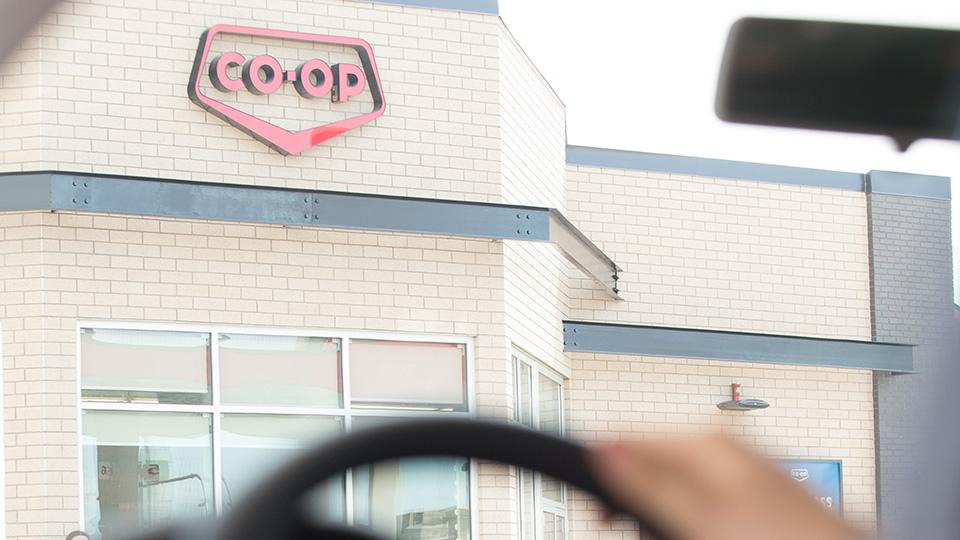 CBC NEWS:  A national gas pricing website has named Co-op gas stations as having the best bathrooms in Canada.

"I think people are pleasantly surprised when they see a gas station washroom that is clean and that is maintained," said spokesperson Jessica Prouty. "So, consumers feel like they need to share that information."

Unsurprisingly, Co-op is flushed with pride at the accolade.

"I'm so proud," said Federated Co-operatives Limited associate vice-president of customer experience Leah Andrew. "I think it's really a testament to the work that our local Co-ops put into making sure that their facilities are top notch."

The ranking placed Co-op gas stations ahead of other gas station chains, including Canadian Tire, Shell and Esso.

While primarily known for tracking and reporting gas prices, GasBuddy also allows users to submit ratings of gas stations, rating everything from lighting to the coffee they serve.

Co-op gas station washrooms received an average rating of four stars out of five on the app, besting its competitors.

Co-op said its locations, while locally run, pride themselves on clean bathrooms.

"We've long known that customers really come to visit our stores or our gas bar sites for one of two reasons: either the location is convenient or it's because we've got a clean washroom," said Andrew.

According to GasBuddy, only 30 per cent of its gas station washroom reviews are positive. 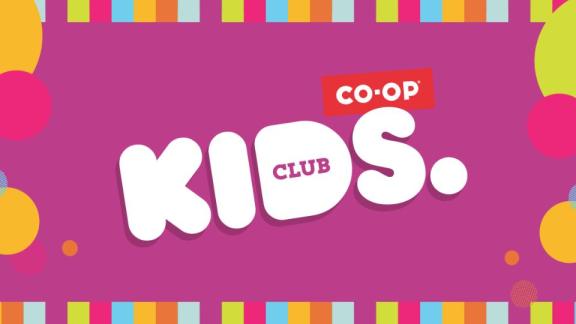 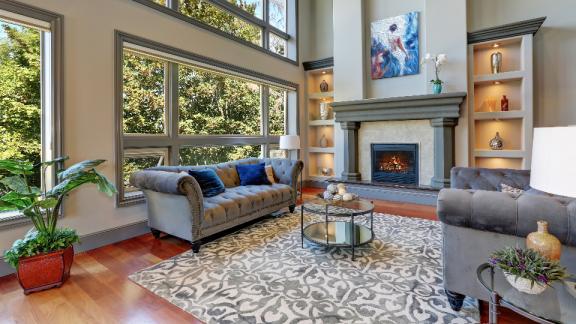